The most weird and wonderful international football kits 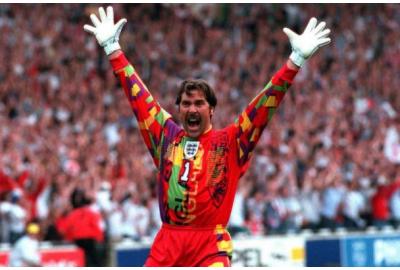 The most weird and wonderful international football kits

Here is our pick of the weirdest and wonderful international kits of recent, and not so recent times. 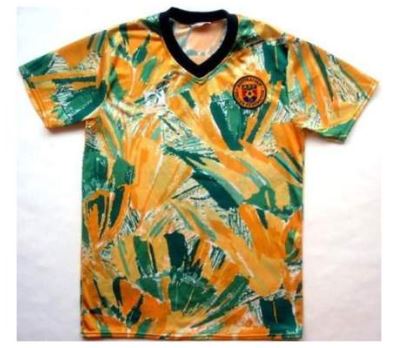 The Australia national team’s 1990 jersey looks more like a four-year-old’s first painting that you might find on proudly displayed on a family friend’s fridge than it does a football shirt. 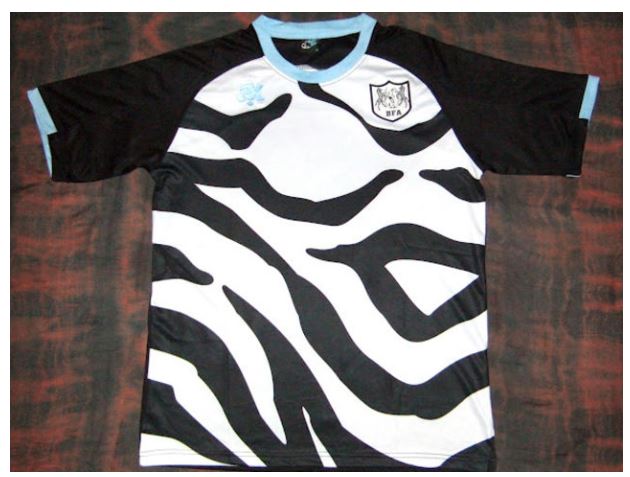 The Botswana national team are nicknamed The Zebras, which puts the kit above into some perspective at least. Although they’ve never qualified for a World Cup in their history, they managed to qualify for the 2012 African Cup of Nations, where they wore this eye-grabbing jersey.

No wonder Fernando Hierro and Miguel Nadal missed penalties in the Euro ‘96 quarter-final clash with David Seaman staring back at them in the England goal looking like a middle-aged painter-decorator after a job in a rainbow-themed playroom. 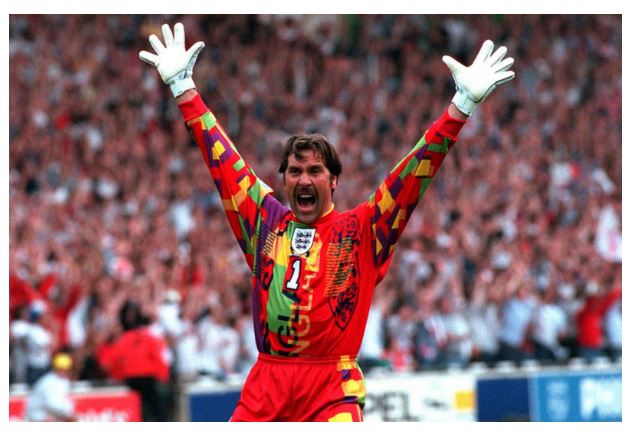 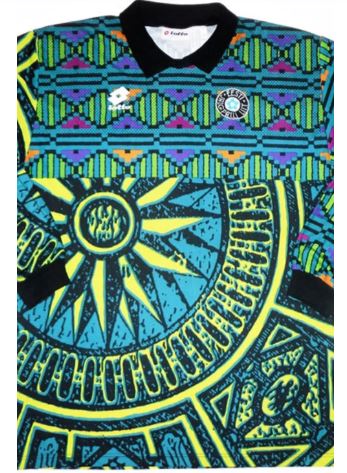 In the same year Estonia decided to play in football shirts inspired by the baggy trousers millennials wear when they go to find themselves on a gap year in Asia. 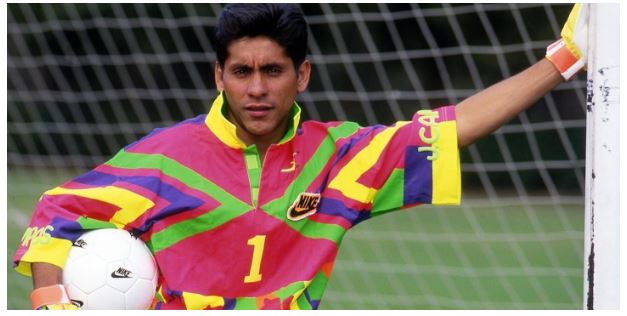 We couldn’t create this list without a nod to Jorge Campos, the flamboyant Mexican goalkeeper known for his colourful jerseys and listed as the third-best goalkeeper in the world in 1994. 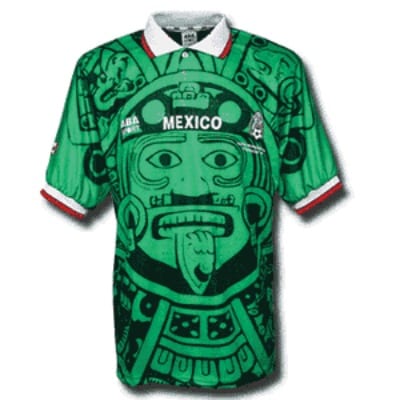 Just four years later, Mexico’s kit manufacturers - ABA Sport - did something else that made them worthy of appearing in this list. They paid homage to their Aztec heritage and stuck an enormous, terrifying bloke on the front of the shirt. Sadly, Mexico were knocked out in the World Cup ‘98 round of 16 in a 2-1 loss to Germany. 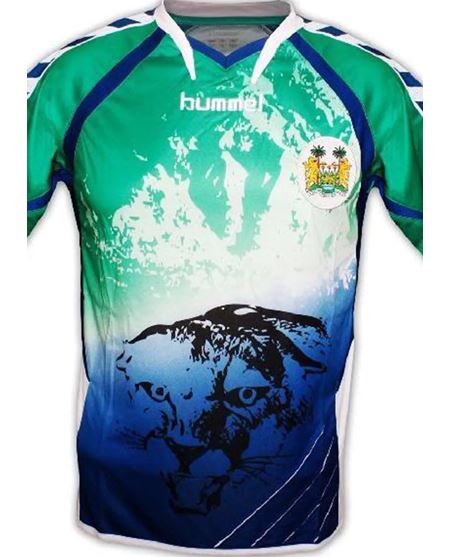 We’re not sure exactly what’s going on here for the most part but it’s got a tiger on the front so that’s definitely cool. 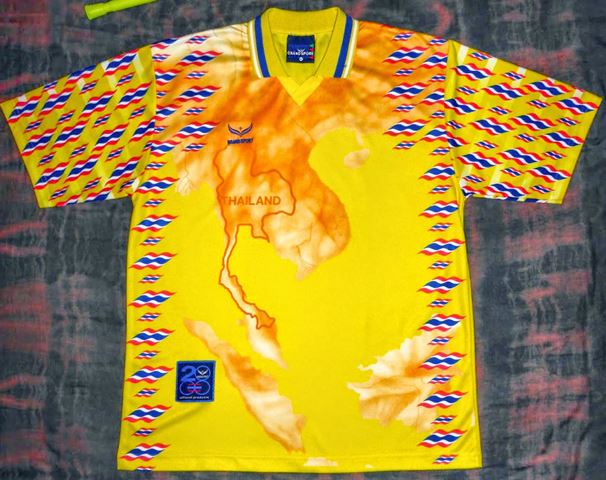 If the design of this third kit is anything to go by, we think the Thailand players in 1997 must have had trouble remembering who they were representing on the pitch. That’s the only reason we can think of for plastering the Thai flag across the shirt a million times, as well as a helpful map of the country. 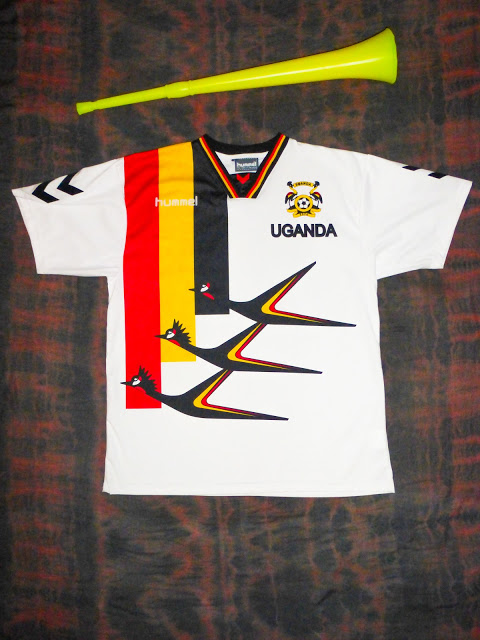 The Uganda national team is nicknamed The Cranes, and it is these long-legged, long-necked birds that are depicted on the front of this unique design. Sadly, Uganda have never made it to a World Cup, but if this shirt is anything to go by, we can’t wait for it to happen.