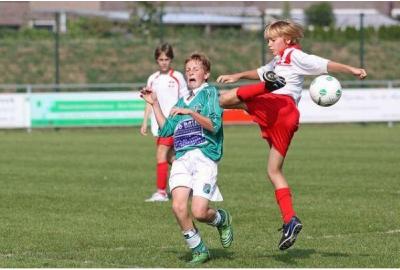 With that, the final whistle has blown on our first ever TOFFS Spot the Ball Competition, and it’s certainly been one to remember!

Over the last month, we’ve been running our own version of the classic newspaper game over on the official TOFFS Twitter, posting out a series of images of football action with the ball itself removed, and asking our fans and followers to see if they can work out the location of the missing ball. The response has been pretty overwhelming - over the four weeks, we’ve had more than 500 answers, with guesses all over the grid!

However, just like in football, ultimate victory can only be achieved by an elite few - which is why we narrowed down that huge list of entries to select four eagle-eyed winners, one for each of the four rounds of the competition. For their efforts, all of them will be receiving a FREE retro football shirt of their choice from the TOFFS catalogue - it’s almost as good as a World Cup winner’s medal!

Here are the four winning answers for each week’s image:

In this first image, Brentford players await a whipped-in Hartlepool corner... but where’s the ball gone?

The correct answer for Week One was… B10! 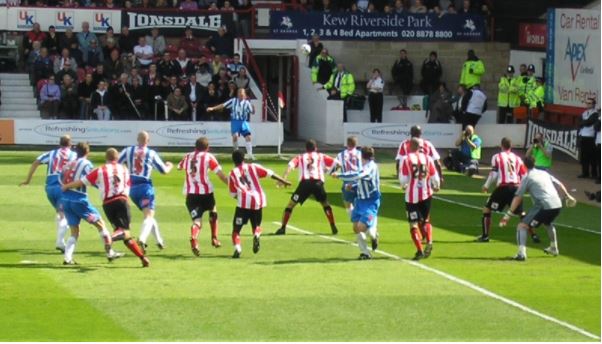 The winning entrant for Week One was Dimitris Kostinis (@DimKostinis), who earned himself a fetching Brazil 1982 World Cup Shirt for his troubles. Good choice, Dimitris!

In our second image, it’s a goalmouth scramble as Arsenal try to force the ball into the West Ham net… but where actually is the ball? 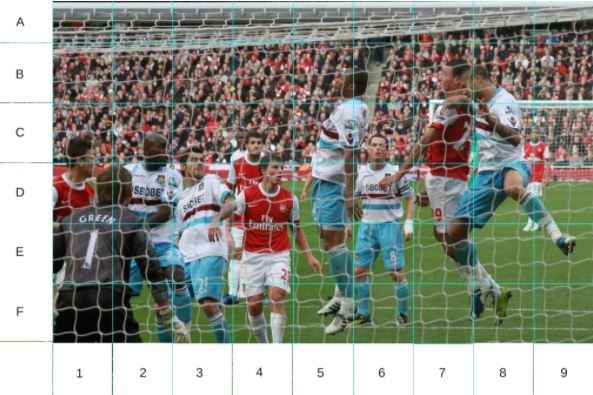 The correct answer for Week Two was… A5!

This time, our keen-eyed champion was Pauline Gibson (@spennyx1), who won a brilliant Liverpool Number 7 Retro Hoodie for her son. We know he’ll be happy with it!

In this third image, some young lads are really getting stuck in on the pitch. But do they even have their eyes on the ball? 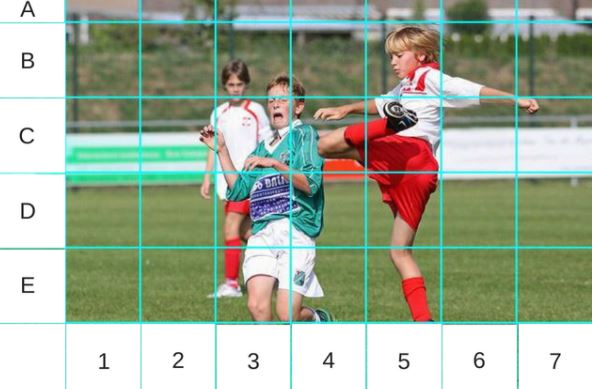 The correct answer for Week Three was… C6! 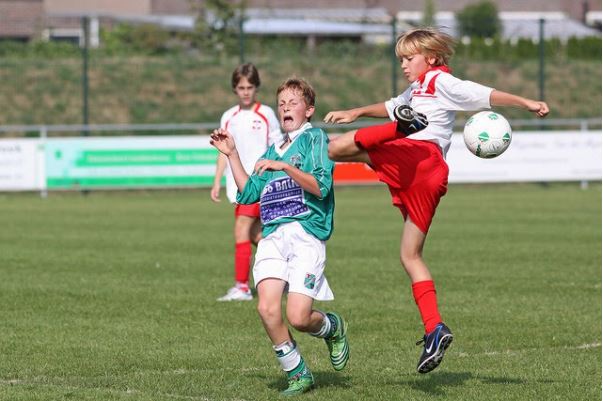 This week’s winner was William Gould (@gouldie7), who picked out an iconic white England Retro Football Shirt. In fact, he was so chuffed with his prize that he’s shared this picture of himself wearing the kit - looking great, William!

For our final image, it’s Arsenal again, this time taking a free kick against Southampton. Everyone’s watching the flight of the ball… but where is it? 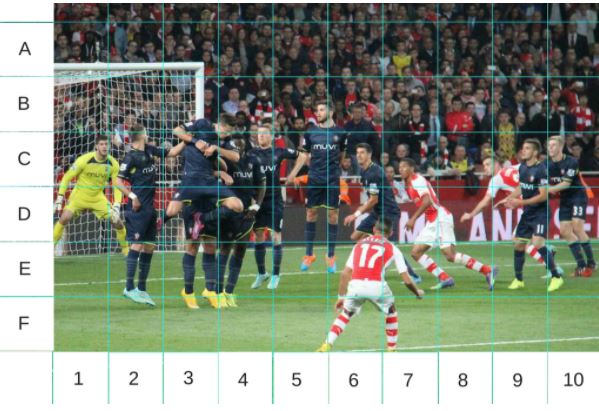 The correct answer for Week Four was… B6! 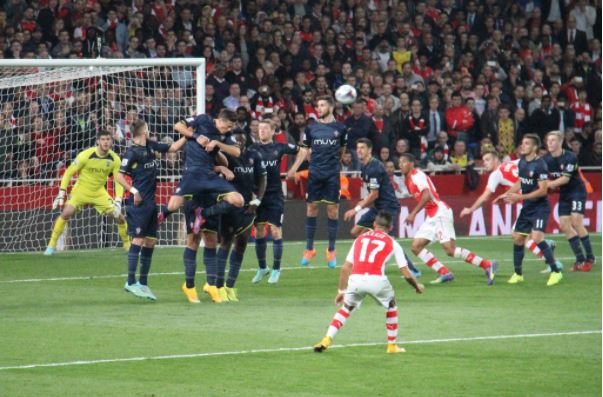 Our final winner was Simon Maisey (@smaisey1), who will be receiving a Swindon Town 1960s Retro Football Shirt for his ball-spotting expertise. Get in!

And that about wraps up our first TOFFS Spot the Ball Competition - we hope you enjoyed it as much as we did! Stay tuned to the @toffsretro Twitter and the TOFFS Blog for more competitions - you never know when you’ll next get an opportunity to win!